The law is often confusing for average citizens who have no formal education or background in the subject matter. But that doesn’t mean that these people won’t ever find themselves in legal situations throughout their lives. In such cases, their first option will be to seek help from legal professionals.

However, just because people can approach a reputable attorney to help them deal with their legal matters doesn’t mean that they understand everything that happens during their meetings. This is because the people belonging to the world of the law speak their own language called “legalese.”

Legalese is the vocabulary of legal jargon that all professionals in law use in both formal and informal settings. These legal terms summarize complex concepts that most legal professionals understand easily because they have spent years learning and using them in their day-to-day activities.

Unfortunately, average citizens don’t receive the kind of training that most legal professionals undergo before they can practice law, which means that they aren’t equipped to use such jargon. This fact alone can make laypeople feel alienated when they find themselves in a legal situation.

So to bridge the gap between layman and legalese, here’s a crash course on the usual terms being used in everyday legal situations. These terms are what you may potentially hear your lawyer use when discussing the possible outcomes of your case.

In civil cases, there will always be two parties involved: the plaintiff and the defendant. The term “plaintiff” refers to the person or entity filing a lawsuit, while the word “defendant” refers to the one being sued. This can be confusing, especially when it’s your first time hearing such terms used in a specific context.

To make it simpler, you can keep in mind that the plaintiff is the person or entity seeking justice. On the other hand, the defendant will defend themselves from the allegations or accusations made by the plaintiff, which they strengthen by presenting proof.

Not all legal matters are settled in court because many legal parties resort to dispute resolution, which can be done through arbitration and mediation. During a civil lawsuit in which you are the plaintiff, the defendant’s lawyer might encourage you to settle the matters out of court through alternative dispute resolution.

The first term — arbitration — refers to when both parties agree to settle their dispute through an arbitrator’s decision, which is an impartial third party of their choosing. This is a common alternative to litigation, where both parties will argue their claims in court.

On the other hand, mediation refers to the discussion that a plaintiff and defendant have to settle their matter amicably. This is usually done in the presence of a mediator who can impartially facilitate the discussion to arrive at a mutually agreed-upon resolution. 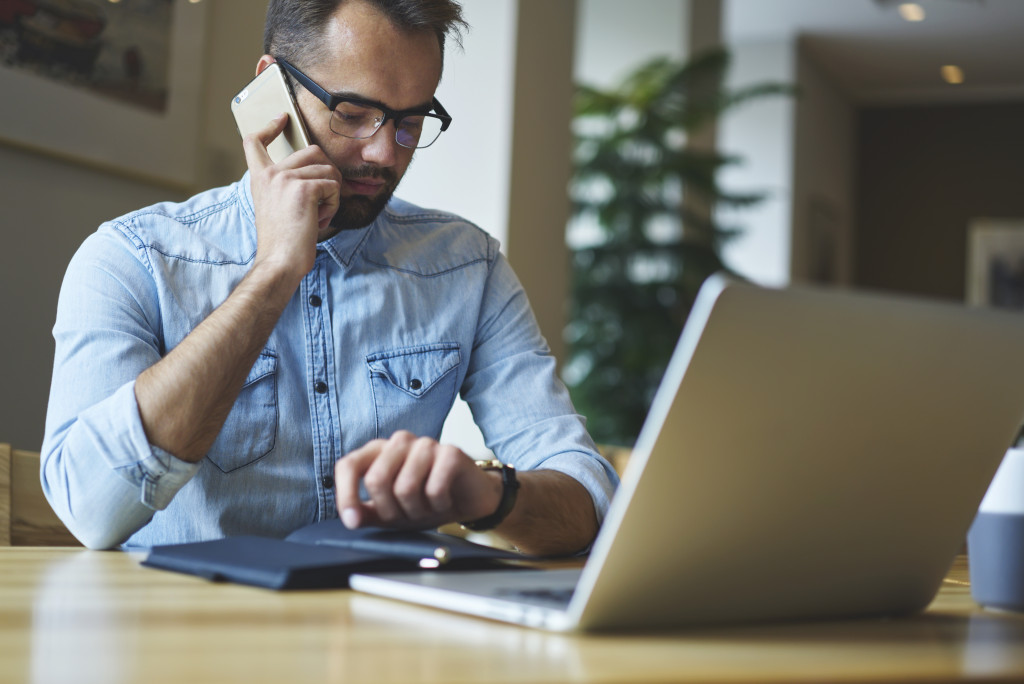 When your case goes to court and the lawyers present the circumstances, it won’t be surprising to hear the words “objection” followed by relevance, speculation, leading question, or hearsay. Although these terms aren’t limited to legalese, their meanings can be confusing when used in a specific context.

To avoid confusion or getting lost during a trial, here is a quick breakdown of what these terms may be used for. “Objection, relevance” is mentioned when there is no direct correlation between the piece of evidence being presented and the case at hand.

“Objection, speculation” can be used in two situations: first, when a witness testifies about something they have no definite knowledge of, and second when the question asked can only be answered by speculation. In both situations, a testimony or question can be objectionable and, therefore, ruled out.

The third, “objection, leading question,” is used when the question being asked during the direct examination can be answered by a yes or no. During simple background information, the judge can sustain the question because the answer can speed up the testimony without compromising the case.

Last but not least, “objection, hearsay” can be mentioned when the testimony being made is based on the information given by someone else. Hearsay is often inadmissible when the witness’ testimony is started by “he or she said…” but it can still depend on the court’s decision.

Not everyone can learn legalese before they are presented with such confusing jargon, but it’s never too late to adapt to your circumstances. Instead of finding yourself lost in the sea of words that you can’t comprehend, make up for it by seeking a basic legal knowledge in layman terms.