Singapore is one of the lucky ones when it comes to cultural diversity. This country’s character is deeply rooted in its multiracial, multicultural, and multireligious history. Today, about 75 percent of its population is composed of the Chinese. But about 13 percent is composed of the Malay, nine percent are the Indian, and the remaining three percent is made up of other ethnicities.

Given these diverse demographics, we need to make sure that the youth is exposed to more culturally diverse books to understand their world further.  For those who study in international secondary schools it is even more vital to have books that are not only part of popular culture, but also provide young minds with a world view that is multi-cultural.

Where the Mountain Meets the Moon

This novel is written by Grace Lin, who is a Taiwanese-American writer and illustrator for children’s literature. Her novel, Where the Mountain Meets the Moon, is a fantasy story that’s full of adventure. It was published in 2009 by Little, Brown and Company Books for Young Readers. From there, it picked up critical acclaim. It won the Newbery Honor and the Mythopoeic Fantasy for Children’s Literature.

This novel would be a great addition to the reading list at schools because it delves into Chinese folklore. It also touches upon the country’s history. More than that, it would give the students a bright, strong, and complex heroine that they could look up to.

The Weight of Our Sky

When Hanna Alkaj wrote The Weight of Our Sky, she was turning 30. This momentous moment of her life is what pushed her to create a novel that draws on Malaysia’s rich history, culture, and religion. She uses her work to explore the deeper truths about the world that she grew up in.

The novel centers around Melati, a 16-year-old who does everything she can to find her mother during the race riots in Kuala Lumpur in 1969. This event was one of the most impactful ones in Malaysia’s history. The Malay experienced violence, unlike no other.

Through Alkaj’s novel, students will gain a deeper understanding of a country’s struggle for equality and freedom. This struggle varies from country to country. So to understand the Malay experience, Alkaj’s novel would be the best for the students.

Veera Hiranandani’s novel, The Night Diary, was published in 2018 by one of the biggest publishers in the world, Penguin Random House. Much like The Weight of Our Sky, Hiranandani’s novel recalls a tumultuous part of India’s history. This event was when India separated from Pakistan and became its own independent country in 1947. This divide between the two countries resulted in tensions between the Hindus and the Muslims. And this tension led to the deaths of hundreds of thousands who tried to cross the border between the two countries.

The story centers around Nisha, a young girl who just celebrated her 12th birthday with her twin brother, Amil. Nisha and her brother are put in a very tight spot. And it’s because they’re both half-Muslim and half-Hindu.

With this novel, students will have a deeper understanding of the tension between the Hindus and the Muslims. This is crucial because, to this day, the division between these two factions of people prevails.

The Principal Girl is a collection of short stories edited by Sharifah Aishah Osman and Tutu Dutta. It contains eight tales that took inspiration from various stories in Asian folklore. It’s influenced by timeless classics such as the Mahabharata and Sejarah Melayu. But what makes this collection impactful is the fact that it reimagined the female figures in traditional texts. These stories transformed the female characters and turned them into icons for women empowerment.

Through this book, students will be able to refamiliarize themselves with the folk stories that they’ve probably heard as children. But what’s great is that they get to reimagine these stories in a different way. And they’ll be able to find inspiration in the female characters that embody independence.

We may not always think about it, but our teenage years are some of the most impactful years we’d ever have. This is the time when we would experience a flurry of first experiences that are full of emotion and freedom. During this period, some of us would realize our dreams. It would encourage us to start to think about our futures. So it’s crucial for teenagers to start broadening their horizons and gain a deeper understanding of the world. And the best way to do that is by understanding the diversity of cultures through literature. 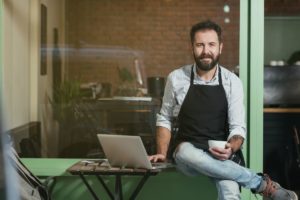 Getting a Headstart When Launching Your Local Business 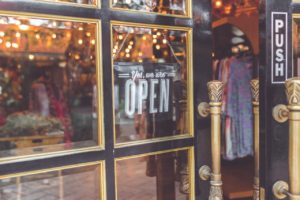 Social Issues Your Small Business Can Help With 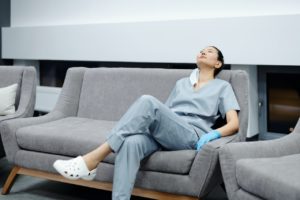 At The Front Lines: Post-pandemic Boosting of the Public Sector 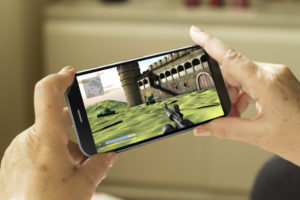 How the 2010s Changed Videogames Forever