Getting arrested for driving under the influence (DUI) in Arizona is enough to make you quiver. What’s going to happen now? Will you languish in jail for years? What about your license? Before you even get behind the wheel, be familiar with the DUI laws in the Grand Canyon State.

What Is DUI in Arizona?

Arizona is one of the states that have a zero-tolerance policy when it comes to DUI. In other words, they can arrest you for having blood alcohol content (BAC) of less than 0.08%, which is the maximum alcohol limit in most states. All they have to do is to prove you are impaired while driving. Note that you can have some leeway. ARS 28-1381 suggests the law will presume you non-impaired if your BAC is no more than 0.05%.

DUI in Arizona also falls into different levels, depending on the severity and the number of times the person committed the same offense. These include first-time, extreme, and super extreme. Both extreme and super extreme offenses will have some of the highest penalties and even longer jail times, but they can still be misdemeanor charges.

They might become a felony if you already have prior DUI convictions or you drove intoxicated or high with a minor as a passenger. Minors, in this sense, are individuals below 15 years old.

What Happens During Your First Offense?

A first-time offense might sound to be lightest DUI crime you’ll ever commit, but it’s already a class 1 misdemeanor. Not only will you pay a fine, but you will also end up in jail. You will pay at least $1,250, of which $250 is the minimum fine. The other goes toward certain types of public funding. You can also spend around 10 days in jail while the judge can order you to install an ignition interlock device on your vehicle.

The court can also order to suspend your license. For you to drive again, you need to have SR22 insurance. The term “insurance” is a misnomer since it’s not a different coverage or policy. Instead, it’s a document you need to present to the DMV, saying you have adequate insurance coverage to drive again, given your DUI arrest and conviction.

A conviction can stay on your record for five years. It can then potentially affect your job search or ability to secure cheaper auto insurance later.

What Are Your Rights and Obligations during a DUI Stop? 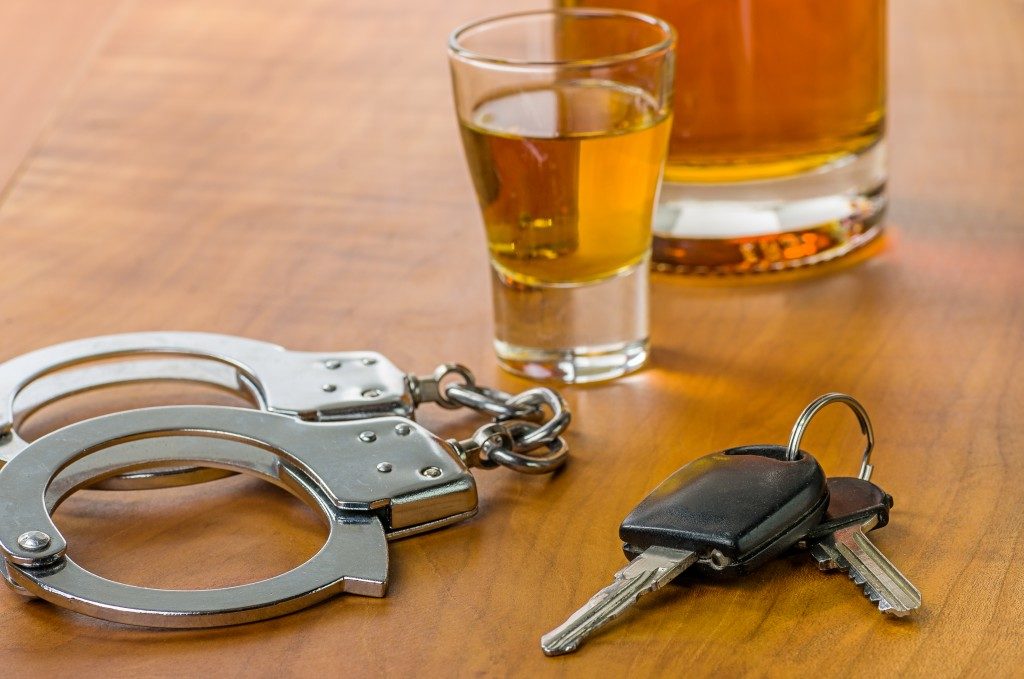 A DUI stop happens when the police believe you are driving intoxicated or high. It might be because you didn’t stop at a red light, you keep on changing lanes, or you’re driving at fast speeds. These are the common red flags.

It is your duty to stop your vehicle immediately and get out of the car. You might also need to take the blood alcohol test due to the implied consent law, although ARS 28-1321(A) states an officer cannot force you to do it without an express agreement from you or a warrant from a judge. You also have the right not to answer questions or perform other kinds of tests, but that doesn’t mean the officer can no longer arrest you. The prerogative still rests on them.

DUIs can potentially harm lives, including yours. States such as Arizona place these policies or laws not to punish but to discourage. Follow them, and you don’t need to go through any trouble. Nevertheless, if you, unfortunately, find yourself in such a situation, the information above can help. 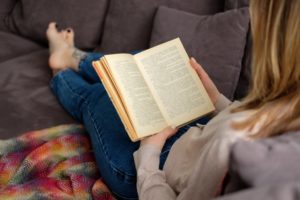 Why Reading Fiction is Good for You 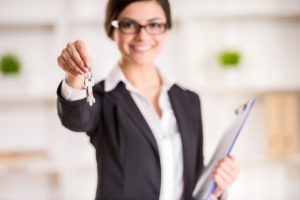 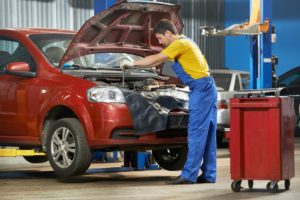 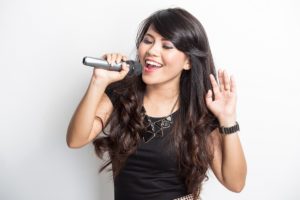