How Much Do Brits Spend on Advertising?

How much does it cost to advertise in the UK? As a business, it’s one of the most essential questions. It doesn’t matter how good your product is or how much you believe in your brand. If nobody knows about you, then you don’t exist.

Brits Are Ready to Spend Tons

Costs can vary among different channels, but overall, net advertising spending can reach £21 billion pounds, according to Statista. A report by Marketing Week can explain why. Data from IPA Bellwether revealed nearly 9% of marketing executives increased their budget for 2019. More than 21% already reported spending more than the previous year while less than 13% said they cut their budget.

These percentages are already a significant jump from the early years when most companies decided to hold on to their marketing funds. The economic and political uncertainty, especially because of Brexit forced businesses to protect their assets. Many businesses opted to increase their Internet spending. Marketing Week revealed it went up to 17.2% from no more than 3% the previous quarter.

Emarketer, meanwhile, forecasted advertisers will spend about £14 billion on digital ad formats. That’s an increase of over 10% compared to 2018. Statista also shared a similar prediction, saying digital advertising will account for more than 50% of the total spending.

It doesn’t mean, however, that marketers are already leaving traditional channels completely. Total TV spending will still be in billions while radio spots can cost businesses more than £500 million, based on Statista data. Ad spending for direct mail also went up 5.9% from 2017 to 2018, which is already an excellent performance as other offline methods declined.

The One Thing You Should Not Miss 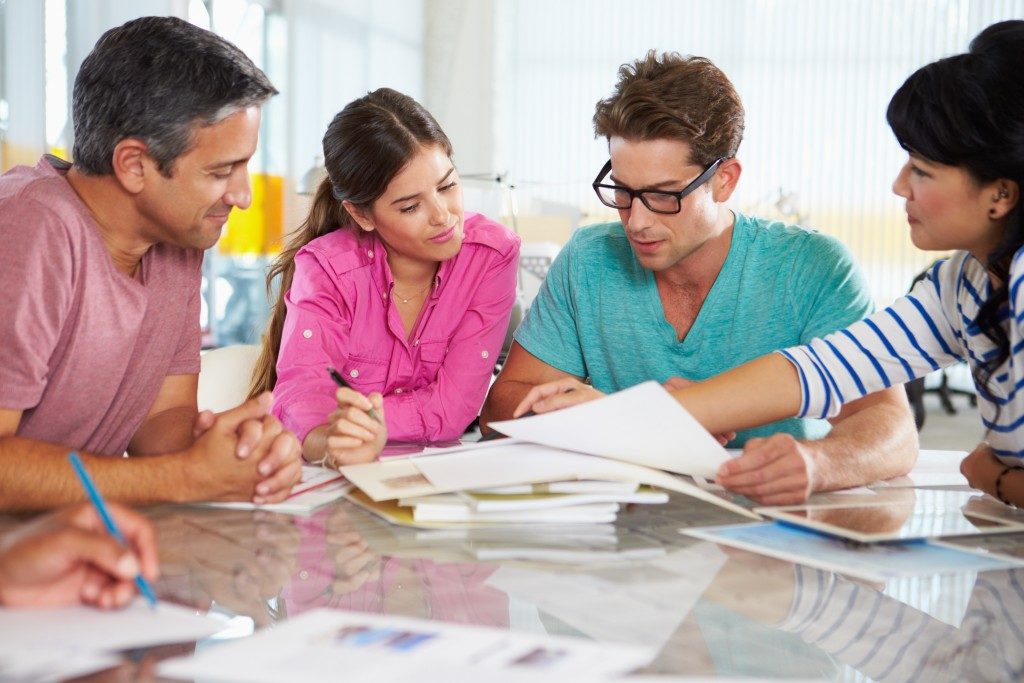 Usually, businesses set aside at least 25% of their total budget to marketing. If you’re a new player, you can consider increasing that to not less than 30%. Note, though, these numbers are useless if you don’t do one thing: data analytics. Anyone who’s doing marketing should work closely with a data specialist in the UK, especially if it’s direct mail advertising.

When you launch email campaigns, for example, it’s easier for you to keep track of your customer journey. Tools such as autoresponders, Google Analytics, email trackers, and A/B split testing platforms can already provide visually appealing and understandable presentations of the collected data.

With direct mail advertising, even the collection of data is difficult. It’s also not convenient to update records, especially if they’re already in large volumes. But that can be a problem as it prevents you from launching a more cost-effective targeted campaign. Take, for example, the fact more than 500,000 people die each year in the UK. If you don’t track your mail, you can still end up delivering to some of them.

It’s also possible to have duplicate records, which will not provide you with accurate information about your number of leads and conversion rate. Worse, you stand to lose them if you end up sending two or more letters to the same address.

Internet marketing can eat the biggest advertising share these days, but the likes of direct mail marketing still offer some of the highest conversion rates. But to make it worth every penny you spend, you need to track your performance.