Utah has always been of the strictest states when it comes to enforcement of existing laws, and it also has one of the highest rates of conviction in the US. Petty crimes, misdemeanors, and illegal drug use can instantly land you in jail, and jails have reached the maximum capacity.

Last year, Oxbow Jail in Salt Lake County fully re-opened in a bid to ease prison overcrowding. Oxbow jail was designed for inmates charged with petty crimes and misdemeanor charges, including drug-related cases. Utah has a history of prosecuting and incarcerating drug offenders, people with mental health issues, and even the homeless. Utah’s Operation Rio Grande, which sought to help curb homelessness by connecting individuals to jobs and available housing, was seen as an attack against the homeless and mentally ill. 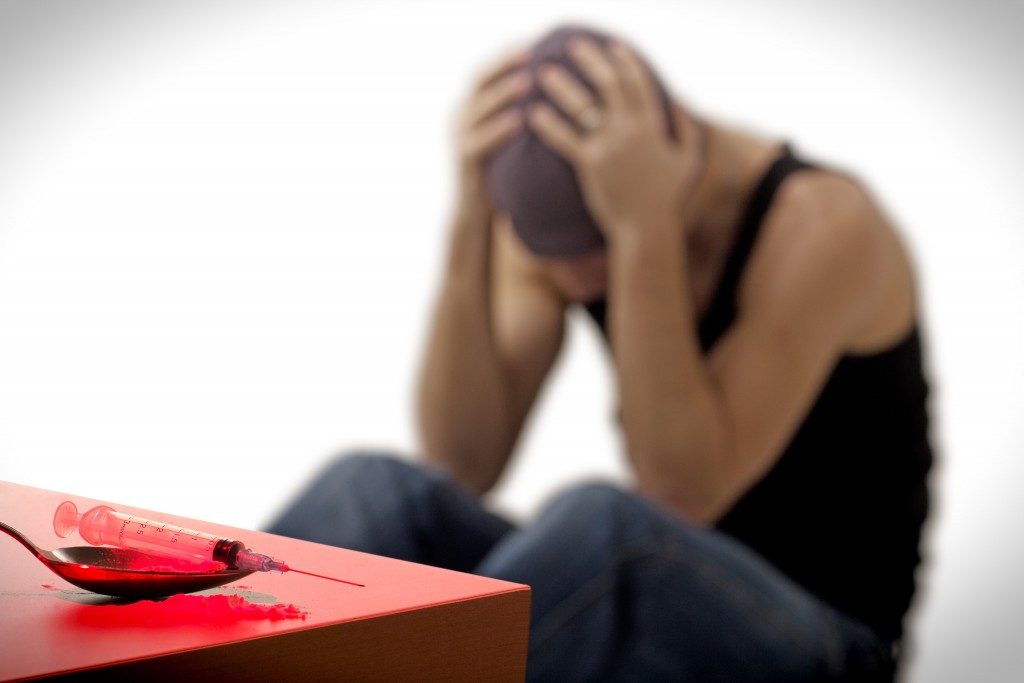 Prison can be dangerous — even fatal — to inmates suffering from drug dependency problems and mental health issues. Drug withdrawal problems and self-harm are common occurrences in state and federal prisons. Very few prison staff with the needed expertise are available 24 hours, and prisons seldom have the necessary medication or facilities to treat these kinds of problems. In Weber and Davis County jails, 25 percent of all deaths in the past year were caused by substance abuse withdrawals. New inmates still awaiting trial are also more vulnerable; they accounted for 75 percent of prison fatalities in the same two counties. An estimated 70 percent of inmates in Utah, and in the rest of the U.S., are suffering from pre-existing mental conditions or substance abuse problems. These types of inmates require constant supervision and special treatment and medication — something a prison can’t provide. For these people, immediate incarceration can prove to be extremely dangerous and even life-threatening.

Though most defendants can easily post bail or acquire the services of bail guarantors, this becomes almost impossible for indigent defendants, especially those suffering from mental health issues. Judges have been given more leeway in sentencing defendants charged with misdemeanors, but often, defendants suffering from substance abuse problems or mental health issues will unavoidably face jail time. Recent criminal justice reforms have instituted alternatives to incarcerations that included treatment in a rehabilitation facility, confinement within the bounds of the defendant’s residence or the residence of the family, allocated time to perform community service and related work, and release on one’s recognizance. These measures can prevent immediate jail time or even eliminate the need for actual incarceration. This gives defendants with special needs a small window of time to get necessary treatment that would prevent most problems if and when they are finally incarcerated.

Utah prisons have reached or are nearing maximum capacities. State, federal, and county prison systems are having difficulty handling the influx of inmates due to Utah’s overwhelmingly high rates of prosecution and conviction. Incarceration is not the only solution to curbing crime and lawlessness, especially for indigent residents suffering from mental health issues or substance abuse problems.