What Is the Right to Be Forgotten?

If there’s one thing the movie Social Dilemma teaches us, it is that your data might not be entirely yours. It can be open to everybody and even fall into the wrong hands used for spurious reasons.

For this reason, people often ask, can I have my information deleted from websites or search engines? If you’re in the UK, EU, or Argentina, you can assert your right to be forgotten.

What Is the Right to Be Forgotten?

Also known as the right to erasure, the right to be forgotten is a provision under Article 17 of the General Data Protection Regulation (GPDR). In hindsight, it asserts that the data subject, which is the individual, can insist on the controller, such as search engines, to have their data removed without undue delay. Based on the law, it is within a month from the date of request.

Many European laws and ideas precede the right to be forgotten. One of these is the Rehabilitation of the Offenders Act in the UK. It empowers ex-offenders to not have to reveal their convictions when applying for a job or getting a loan if they have already been spent. In other words, they’re past the rehabilitation period and the person hasn’t been convicted again.

But perhaps the landmark case that defined it was between Google and Mario Casteja Gonzalez in 2014 when the latter wanted the tech giant to remove his financial history from the search results. The Court of Justice sided with the individual based on the right to be forgotten.

Who Decides to Erase Your Data?

Many parties are involved in the removal of data:

As an individual, you will request the removal of links that contain your name and other confidential information from search engines using a form. Google already has one, but you need to indicate your location.

The data controller must send feedback that they receive your request and act on (or against) it within 30 days. Their team of reviewers and approval specialists will then check if your request is valid.

Because of this, people consider working with legal professionals to help them assert their rights. If you’re in the UK, look for right-to-be-forgotten solicitors.

If Google, for instance, believed that your request is not justifiable, you can raise a dispute and eventually take the matter to court.

What Are the Controversies Surrounding This Law? 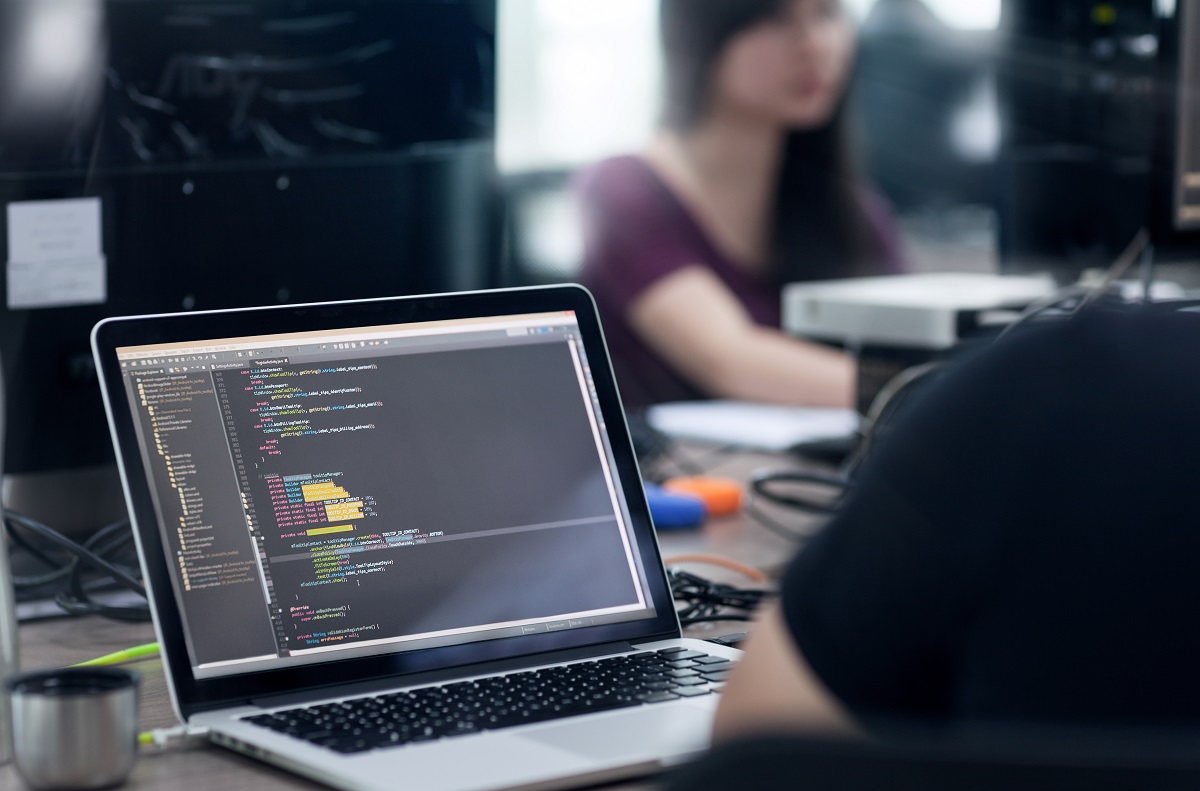 The GPDR provisions are clear on the instances you can demand the right to be forgotten. It also lists down the exceptions. It’s because, like other laws, it can be abused.

For its critics, they believe the right to erasure could potentially curtail the freedom of speech or expression. Abusive governments or regimes can use it to cover up their crimes against humanity. Some are also frightened that it will only solidify online censorship, limiting access to vital information worldwide.

The right to be forgotten is a noble goal: a person’s past should not affect their future, especially if they’re already doing well. Nevertheless, it should never cross an even greater right – the right to truth.